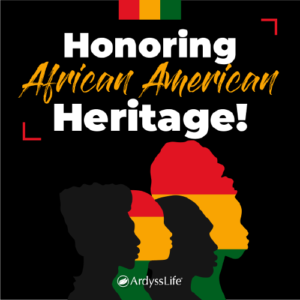 During the month of February, we honor the celebration of Black History Month, a movement that has been taking place since 1976. We must keep in mind that while it is dedicated especially to acknowledge the achievements and struggles that this community has had, in reality it’s something that we should certainly keep in our thoughts every day of the year.

This time of commemoration has inspired numerous events over the last century. Today, museums, college campuses, government agencies and communities across the country are coming together to recognize the contributions that people of African descent have made throughout the history of the United States and the world. Which, if we dig a little deeper into history, are countless. Today, it is defined as “both a celebration and a powerful reminder that Black History is American History.”

Each month, a central theme is chosen for these weeks. The theme this year is: Health and Wellness. According to the Association for the Study of African American Life and History (ASALH), “the 2022 theme considers the activities, rituals, and initiatives that Black communities have done to get well and stay well.” This theme recognizes the legacy of not only black doctors in Western medicine, but also other forms of knowledge” says ASALH.

It is our responsibility as a community to give visibility to all the important topics related to Black History Month, that’s why here we leave you these facts about some of the most influential black people who had really made some important achievements:

In conclusion, we as the Ardyss family must set an example to avoid any situation that could affect the members of this community that has given us so much and has contributed not only to the history of the United States and the world, but that every day they teach us resilience and strength. We want to continue learning about them, and are very proud to have so many in our team. Without them this would simply not be possible.

Remember to educate yourself and continue to learn more about this incredible and important history.

PREVIOUSTransform your life today!
NEXTDo you know how Detox works? 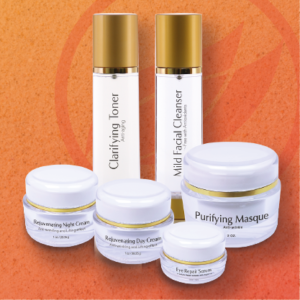 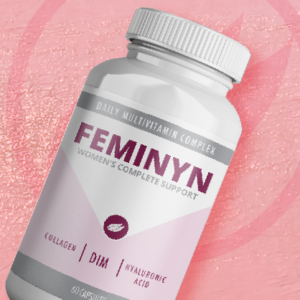 A product dedicated to women

Do you know how Detox works?

The Gift of Health